At the opening of the international exhibition for gardening Behind the tribute to royal patronage for the exhibition. Noting the shift from local to global

16-03-2015
Minister of public works and municipalities and urban planning Essam bin Abdullah Khalaf, the Bahrain International garden exhibition organized under the auspices of the Royal Decree of his Majesty King Hamad bin Isa Al Khalifa and the generous support of her Royal Highness Princess sabeeka Bint Ibrahim Al-Khalifa, wife of the King and the President of the Supreme Council for women and the Chairperson of the Advisory Board of the national initiative for the development of the agricultural sector and its role in promoting sustainable agricultural development. The Minister said in a press statement on the sidelines of the opening of the exhibition the royal patronage of his Majesty King beloved reflect the leadership's interest in sustainable agriculture in the Kingdom, pointing out that the show became universally by all measures and an opportunity to meet and display agricultural products from all over the world. Considering that all the participants in the exhibition they are ambassadors for their country and they have a big role in familiarizing the public especially those interested in the agricultural sector with the latest agricultural techniques as well as an opportunity for an exchange of experiences between participating States. And here's her Royal Highness Princess sabeeka Bint Ibrahim Al-Khalifa on the continuity of success fair and Honorable reputation domestically and internationally, adding that those successes were the result of attention and follow-up of her dignity. The Bahrain International exhibition this year, held under the slogan (agricultural training for continuous harvest) reflects the interest in the agricultural training and the introduction of modern agricultural methods on agriculture in the Kingdom of Bahrain. He Sheikh Hamad Bin Issa Al-Khalifa, Undersecretary of agriculture and marine resources is extremely pleased to successfully copy the exhibition this year, pointing out that the wings of the exhibition included most of agricultural products from the various participating countries. The slogan for this year's exhibition (agricultural training for continuous harvest) was a reflection of efforts made by the Ministry in cooperation with the national initiative for the development of the agricultural sector in this regard, he has been training for a broad spectrum of farmers and agriculture experts has been used on the latest farming methods from various aspects. The agent also praised the agriculture and marine resources bedoralmbadrh national agricultural development and its leading role in reinforcing the efforts of governmental institutions and the private sector, civil society organizations and individuals in the development of the agricultural sector in the Kingdom. In turn, Assistant Undersecretary of the Ministry of works sanitation and municipalities and urban planning engineer Khalifa Ibrahim Mansour, the works Ministry will participate in the exhibition project, Muharraq station wastewater treatment plant serving the city of Muharraq and launched by his Royal Highness Prince Khalifa bin Salman Al Khalifa, the Prime Minister, who is a cultural achievement in the evolution of the Government towards sustainable development, and is part of a long-term strategy for building the future of the world seas and up-to-date schedule and technical requirements of society. And that will happen in the sewage system in the Kingdom, and would be of benefit to people of Muharraq governorate in particular and of the Kingdom of Bahrain in General. 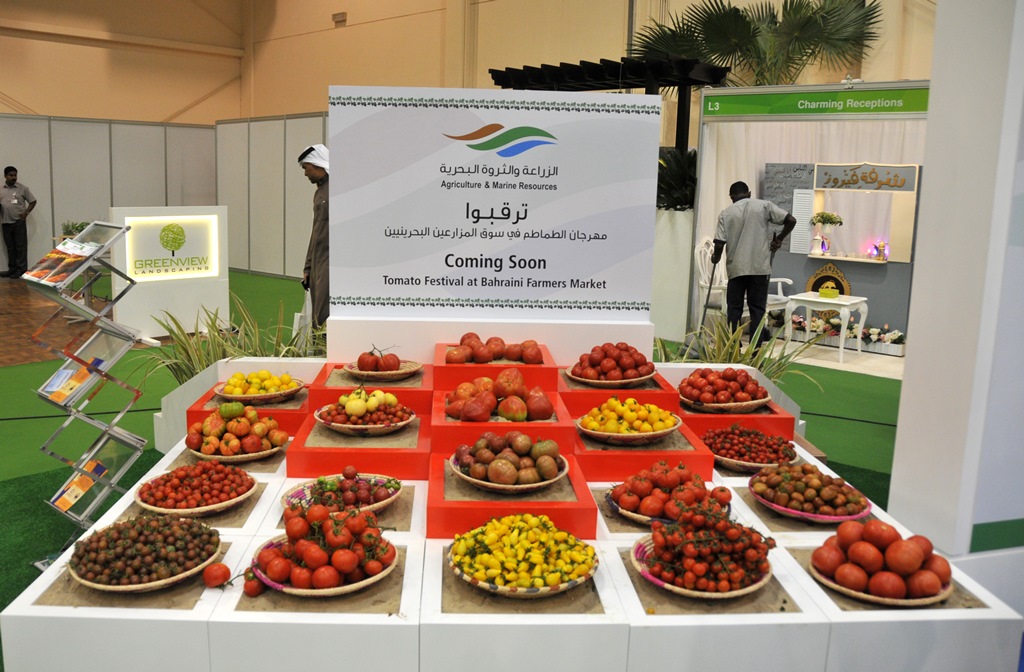 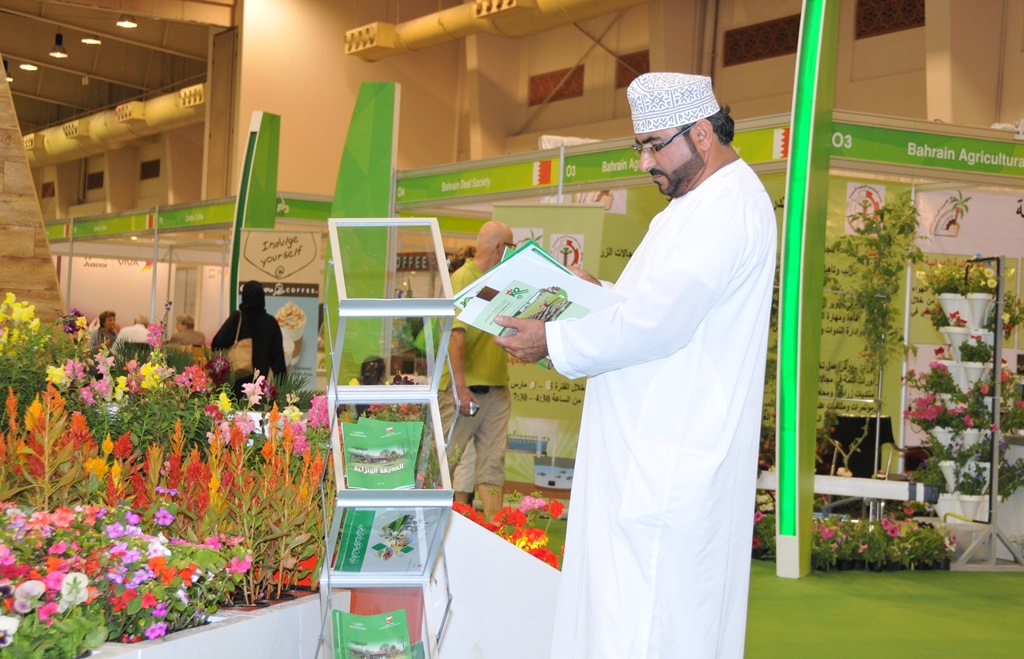