03-06-2019
The Minister of Works, Municipal Affairs and Urban Planning Eng. Issam bin Abdullah Khalaf, the automated garbage bag dispenser at the Enmaa Commercial Complex, was inaugurated in the presence of Undersecretary for Municipal Affairs Dr. Nabeel Mohammed Al-Fath, MP Ahmad Al-Ansari and Director General of Southern Region Municipality Eng. Assem Abdullatif. During the inauguration ceremony, Khalaf affirmed the Ministry's commitment to the directives of His Royal Highness Prince Khalifa bin Salman Al Khalifa, Prime Minister, to provide the best services to citizens and facilitate their access to them in the shortest time and effort. It is clear that the experience of the municipality of the southern region in providing a waste disposal device to achieve this goal and fall within the framework of the ministry plans to develop services. 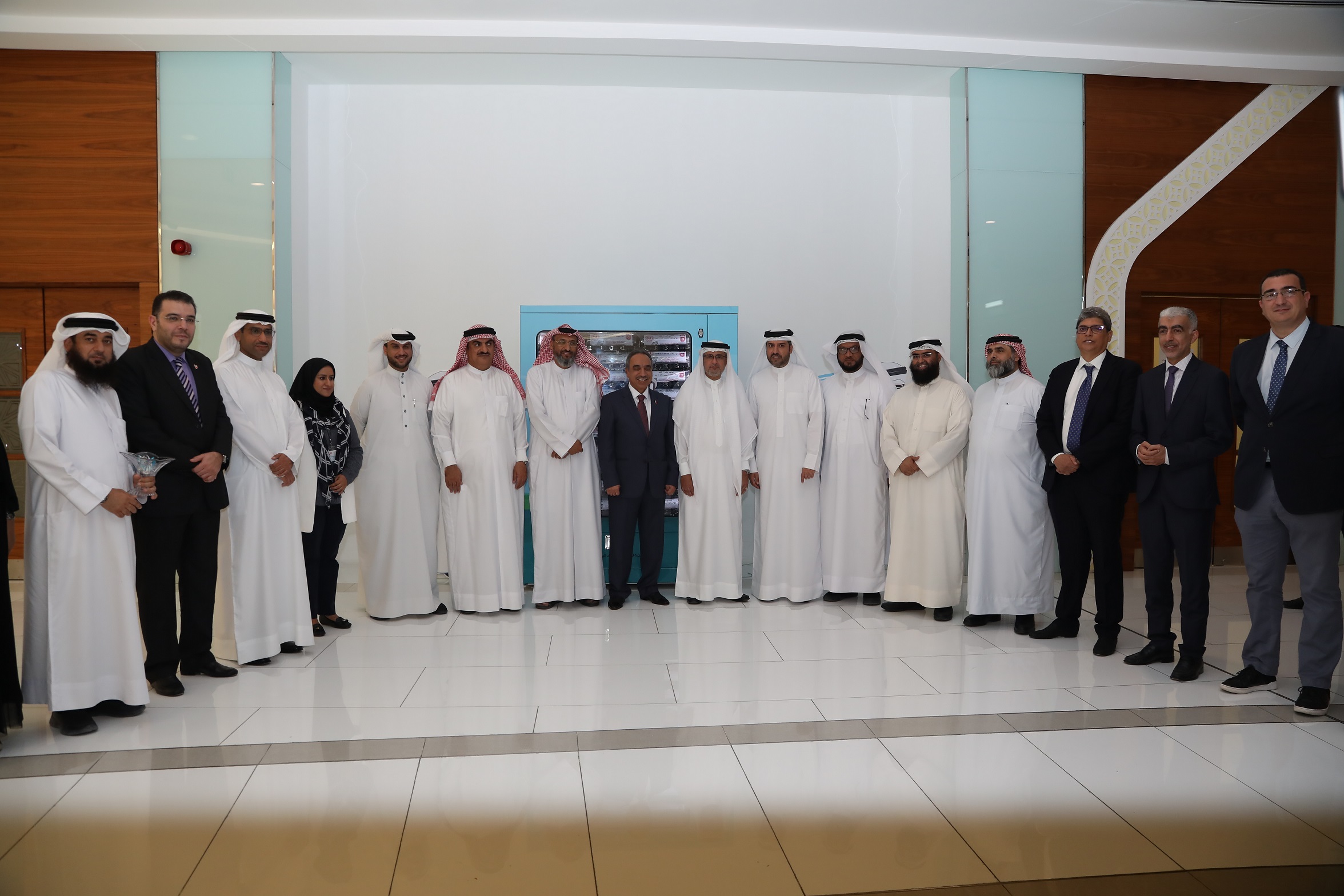 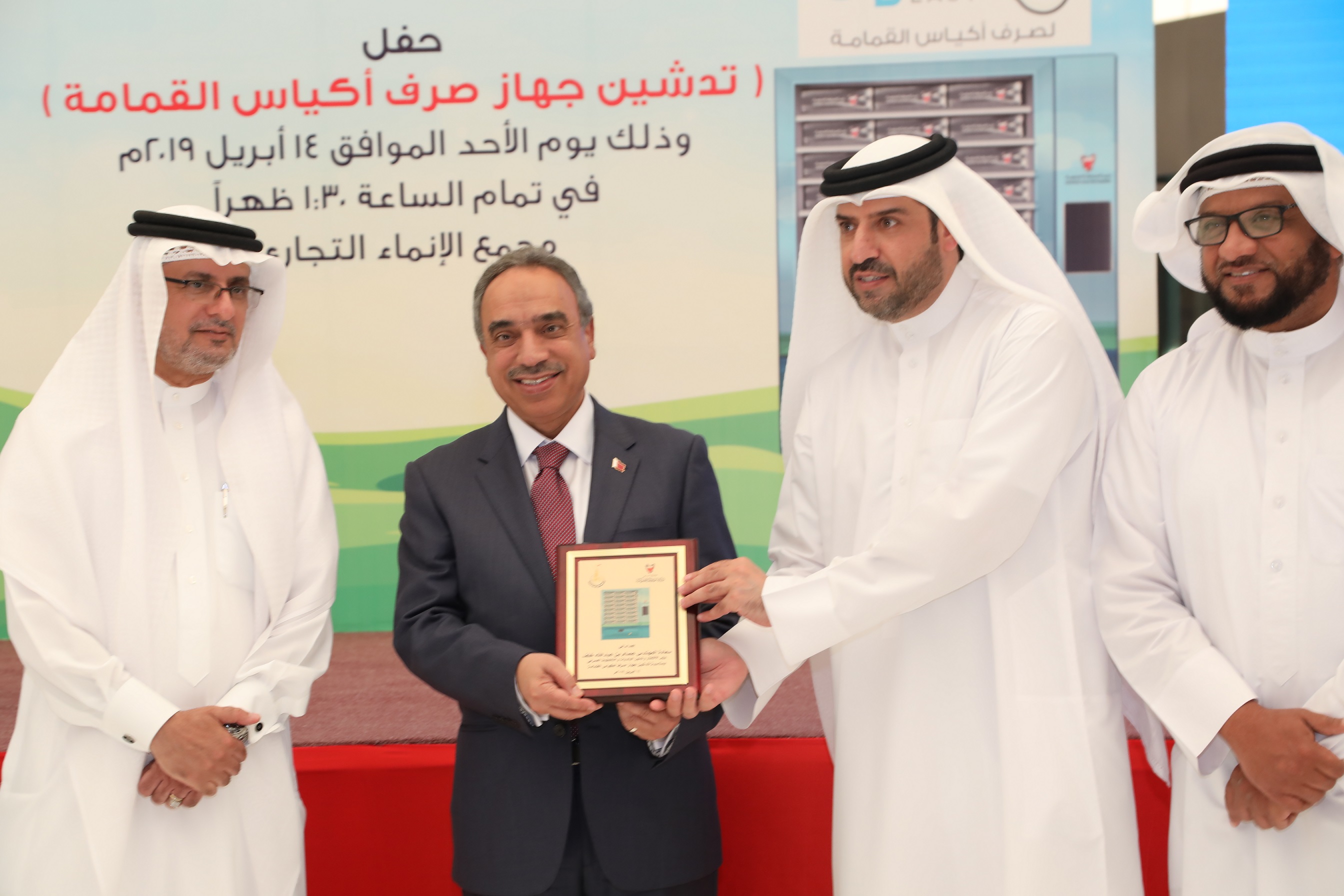 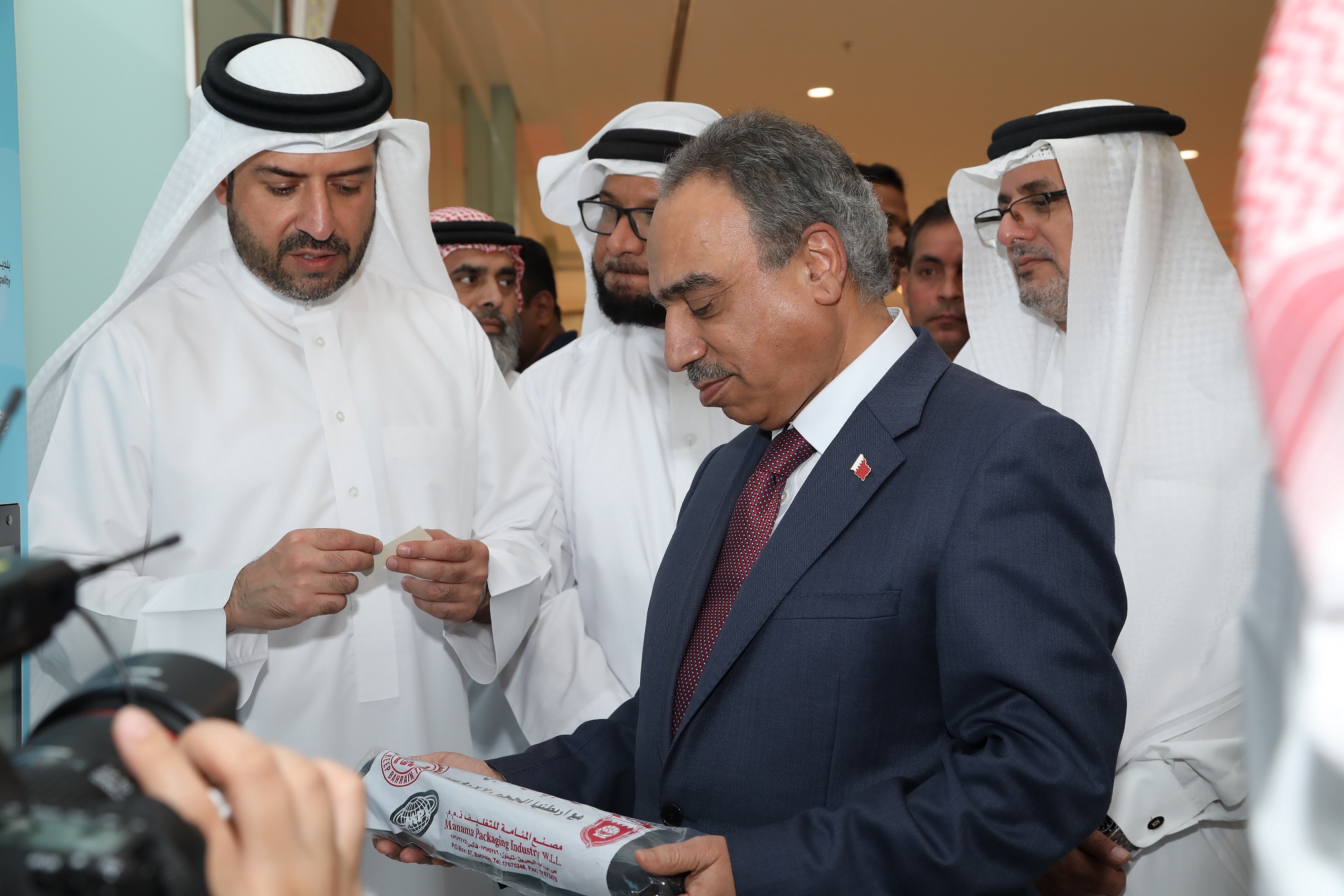 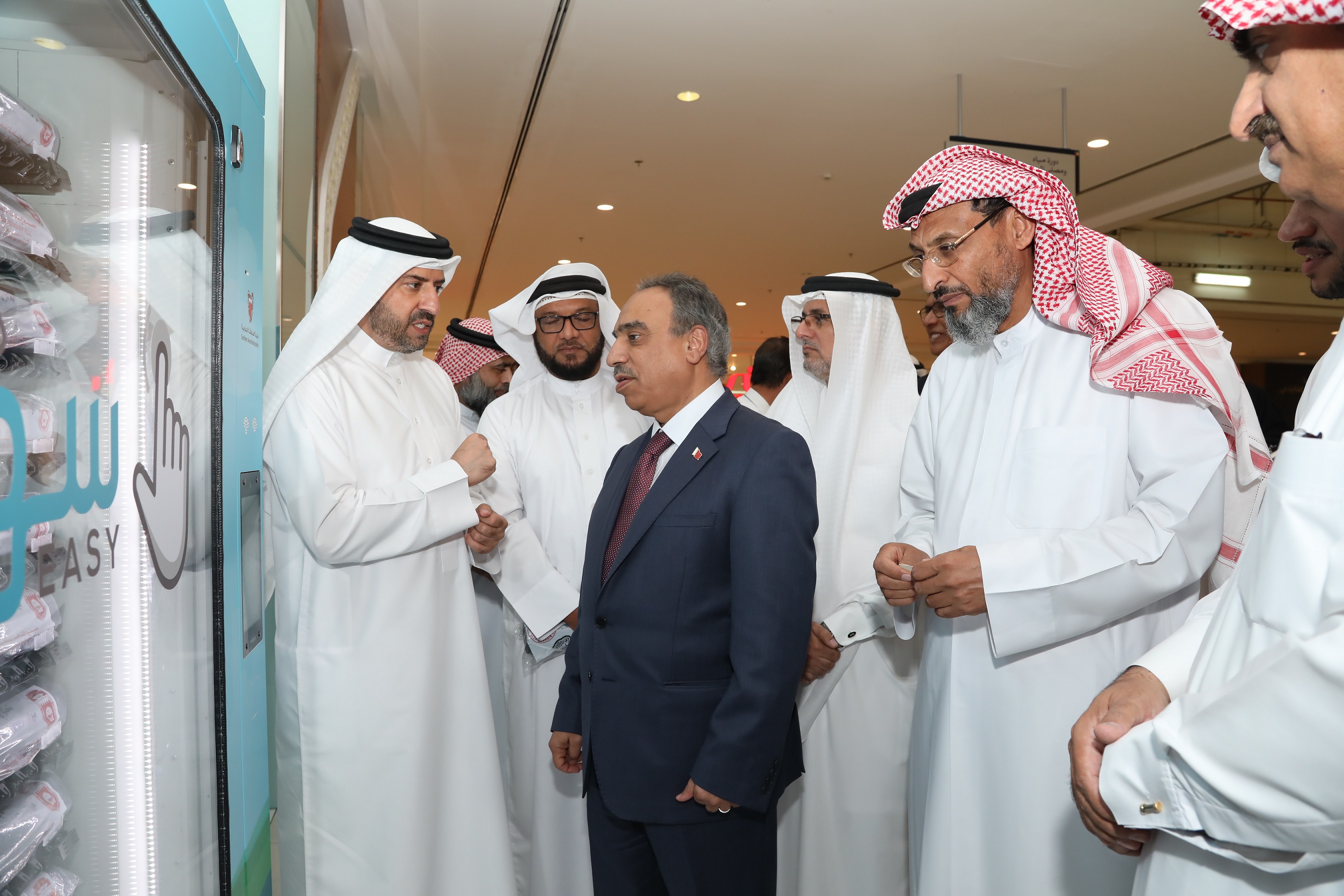